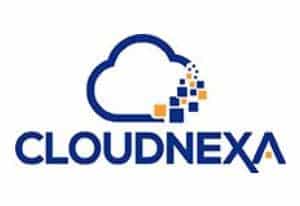 Cloudnexa, internationally recognized as a premier cloud service provider, has ranked in second place of the prestigious Philadelphia 100® list for 2016.

This is a merit-based program, with rankings based on a company’s 3-year revenue growth rate. The integrity of the process and the resulting list make the Philadelphia 100® one of the most sought-after awards in the region.

“We’re proud and honored to receive this recognition as finishing in second place alongside so many impressive companies,” said Joel Davne, CEO of the Philadelphia-based company. “Being cited as one of the fastest-growing companies in the region, along with recently being recognized by Gartner as ‘Cool Vendor in Cloud Management in 2016,’ has made this year a meaningful one for us.

“As we continue to launch new offerings and gain recognition as a thought leader in the cloud service space, we’re confident that 2017 will be even more exciting.” Cloudnexa joins the ranks of such previous winners as Mothers’ Work, Fiberlink, Urban Outfitters, Forman Mills and Primavera Systems. 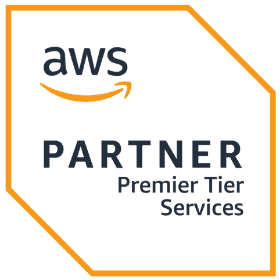